Viola Beulcke was born in Milan in 2001. After studying ballet for five years, at the age of eight she began her acting career at Centro Teatro Attivo, in Milan, a school she attended until 2018.
From 2018 to 2019 Viola spends a year in the USA where she continues to study acting. In 2019 she was admitted to the advanced course at Teatri Possibili School of the Teatro Libero in Milan.
She is currently studying theater and film acting at the Mohole Training Academy for actors in Milan.
In the recent years, Viola took part in independent short films and music videos, as well as theatrical performances organized by acting schools. 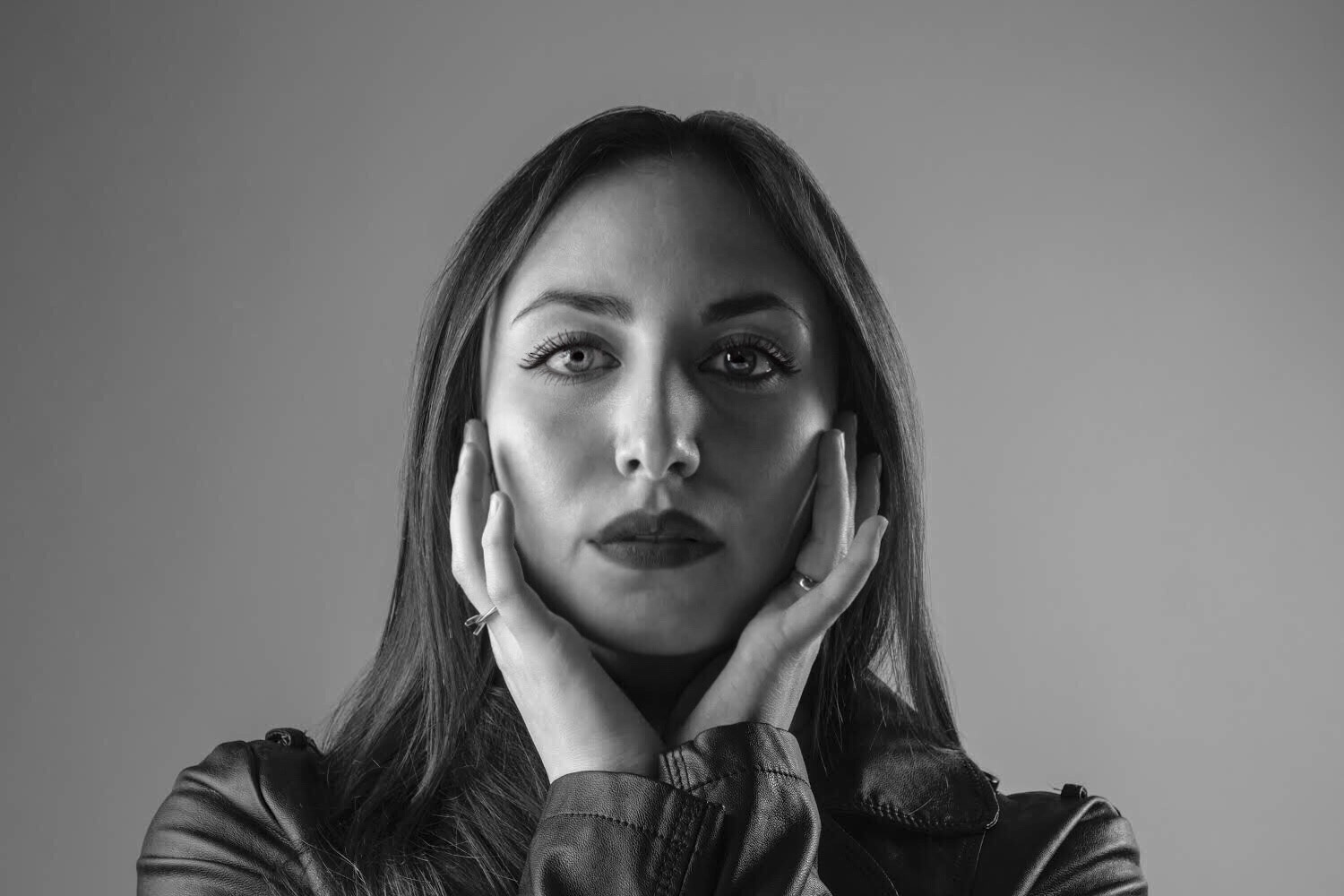