Clara Naman was born in Brescia, Italy, on April 8, 1984. After graduating in the Conservation of Cultural Heritage, specializing in the Renaissance, at the University of Bologna, she moved to Paris to continue her studies. She gained a master’s degree in Museum Studies at the Louvre, followed by a second master’s degree in the Art Market at the Sorbonne. Her first working experiences took her to New York, where, among other ventures, she collaborated with Marina Abramovic on the creation of her archives.
Clara is married with two children and lives in Manhattan. She works as an Art Advisor, specializing in modern and contemporary art. She is a member of the Chairman’s Council of the Metropolitan Museum of Art and is involved in philanthropic activity both locally and internationally. 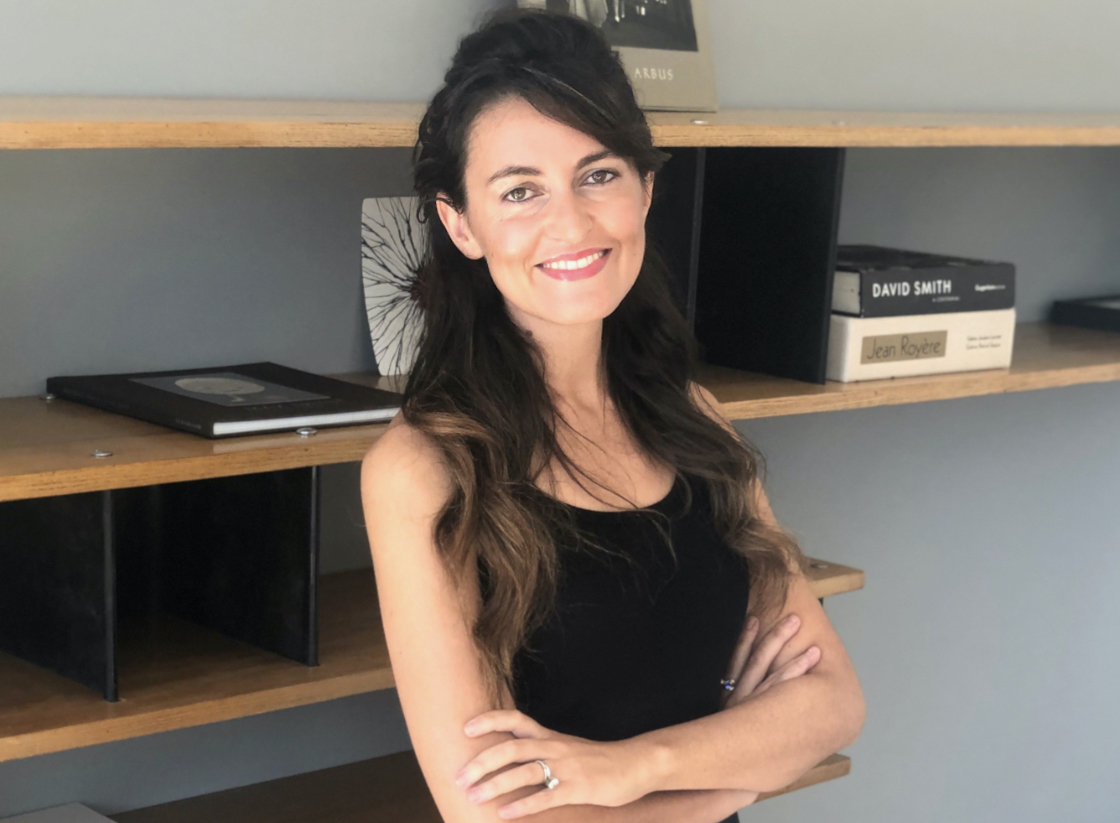