Carlo Teresi was born in Palermo in 1994. He began studying acting at the age of eighteen and –starting 2014– attended the Shakespeare Theater Academy in Palermo, where he graduated in 2017. He also participated in Masterclasses with Eugenio Barba, Giancarlo Giannini and Fioretta Mari. He starred in some important Sicilian theaters such as the Teatro Massimo in Palermo, the Teatro Biondo and the Franco Zappalà Theater. He took part in L’ora Legale by Ficarra & Picone and Vite da sprecare by Giovanni Calvaruso, Rocco Chinnici by Michele Soavi and RAI limited series Boris Giuliano. In 2018 Carlo made his debut as director with a one-act drama, Carpe Diem. He works as an acting teacher at The Panormos Cultural Association in Palermo. 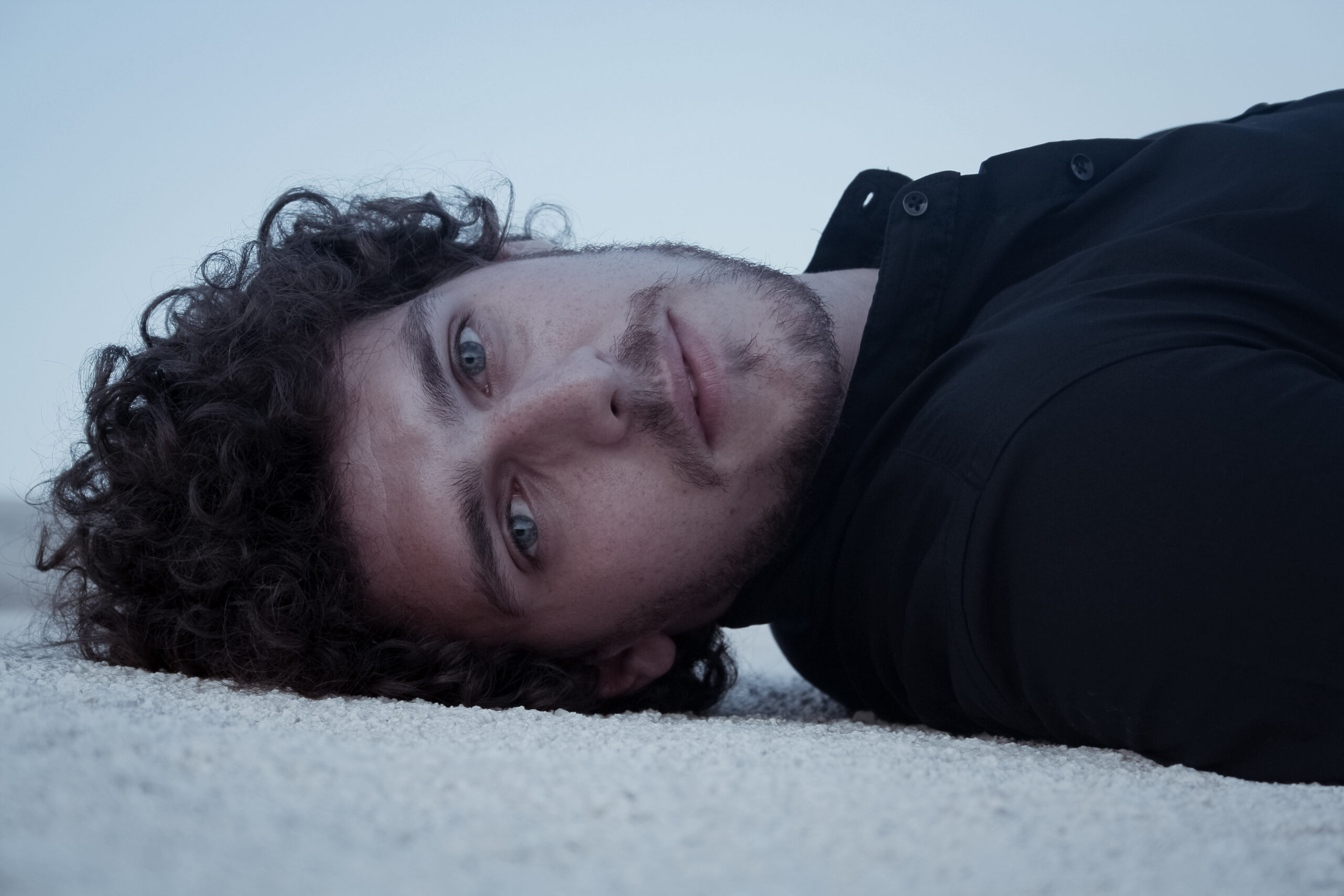