Audrey Marain was born in France. She studied acting and singing in Paris at the Académie Internationale de Comédie Musicale and in London at The Royal Academy of Dramatic Art.
She has been nominated as Best Supporting Actress for the role of Asteria in Nymphadelle at the Kew Gardens Festival of NYC, 2018. Among others, Audrey also starred in the TV Movie, Amours à Mort by Olivier Barma (TF3), and in the TV series Plus Belle la Vie (TF3). 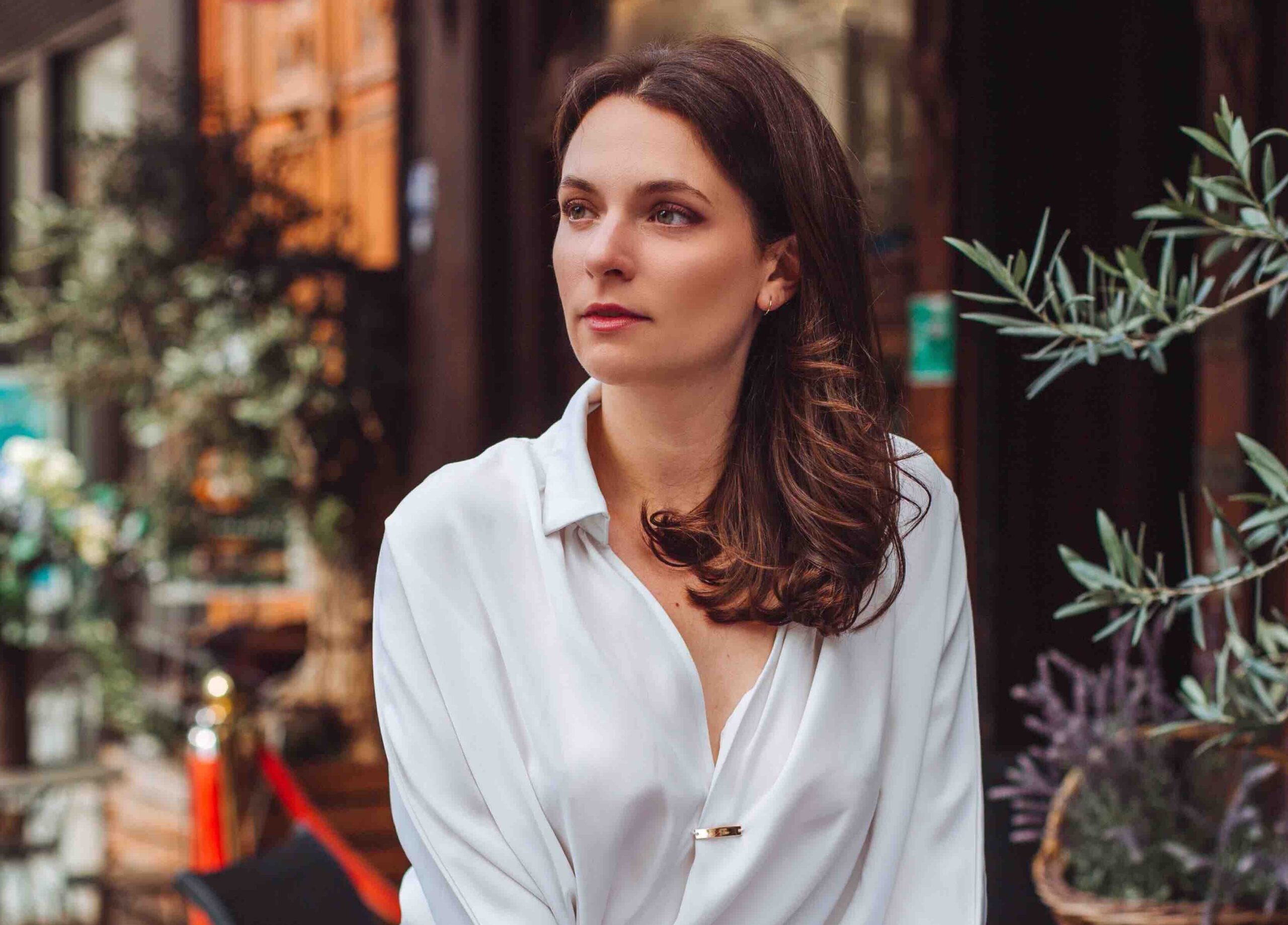